Science and Technology Daily Beijing, April 13 (by Zhang Jiaxin) Rice is separated from rice husk, which produces about 100 million tons of rice husk waste around the world every year. Scientists in Japan have created the first silicon quantum dot LED lamp using recycled rice husk, which turns agricultural waste into state-of-the-art light-emitting diodes in a low-cost, environmentally friendly way. The findings were published recently in ACS Sustainable Chemistry and Engineering, a journal of the American Chemical Society.

Kenichi Saito, lead author of the study and professor of chemistry at the Center for Basic Research and Development of Natural Sciences at Hiroshima University, Japan, said: "Since typical quantum dots commonly involve toxic substances such as cadmium, lead or other heavy metals, environmental concerns are frequently considered when using nanomaterials. Our proposed QD process and manufacturing method minimizes these concerns." So here's the 5mm led strip. 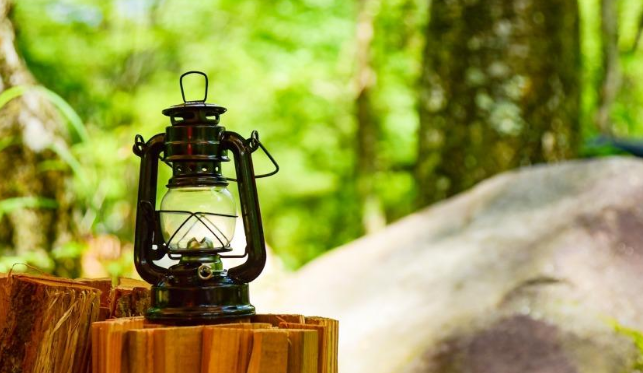 The team used a combination of milling, heat treatment and chemical etching to treat the rice husk silica. First, they milled the husk and extracted the silica powder by burning the organic compounds in the milled rice husk. Second, they heated the generated silica powder in an electric furnace and obtained silica powder through a reduction reaction. Third, the purified silica powder of 3 nm was also obtained by chemical etching. Finally, the surface was chemically functionalized to make the silicon QDS with elevated chemical stability and dispersed in solvent. The silicon QDS with luminescence in the orange-red range were prepared with 3 nm nanocrystalline particles, and the luminescence efficiency was over 20%.

The chemical synthesis method developed by the research team allowed them to evaluate the optical and electrical properties of silicon QD leads, including the structure, synthetic yield, and performance of silica, silica powder, and silicon QDS. The team's next steps include developing higher luminous efficiencies in silicon quantum dots and leads. They will also explore the possibility of producing silicon quantum dot leads other than orange-red ones.